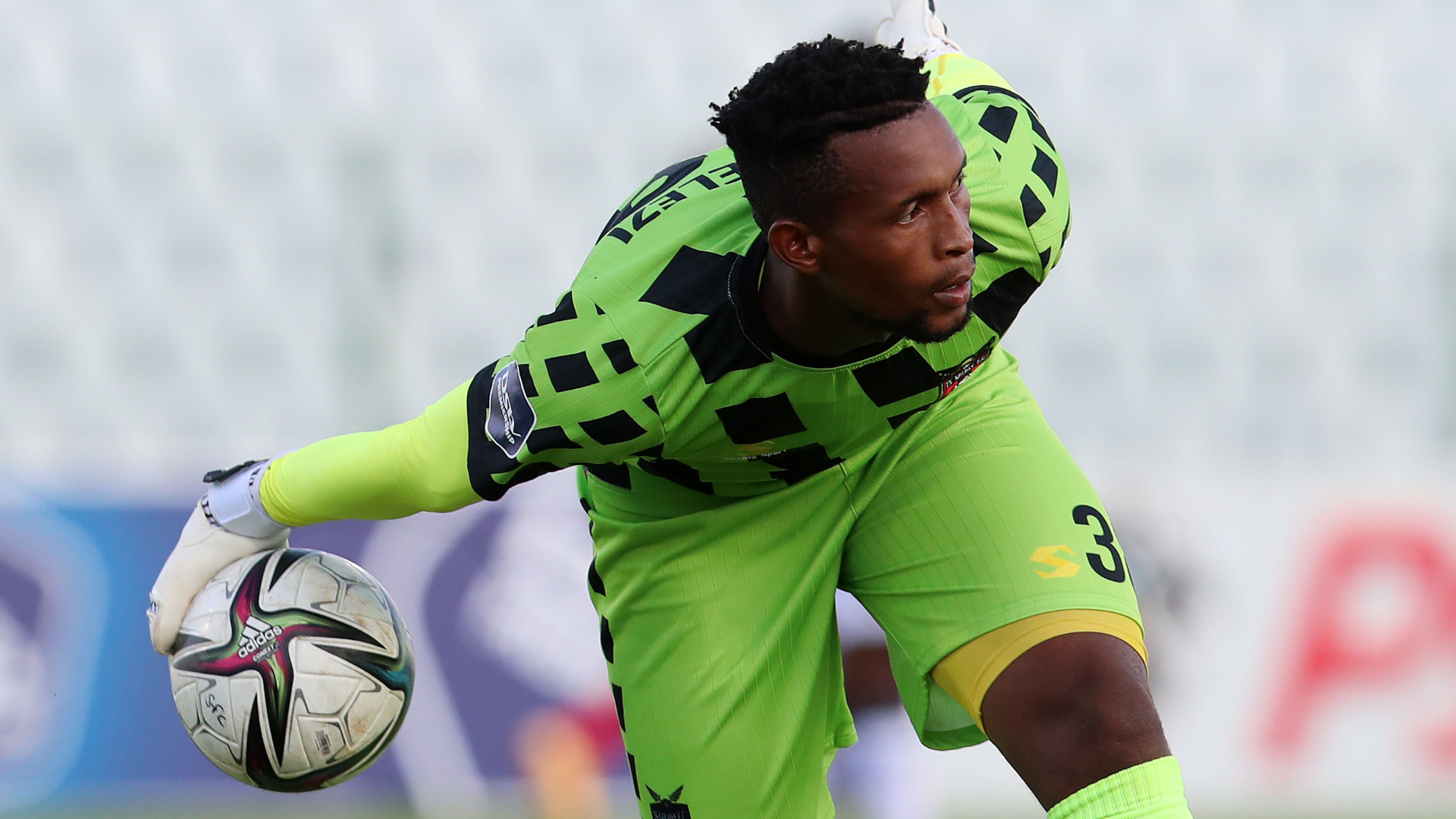 The KwaZulu-Natal (KZN) born net-minder is in the form of his life. Buthelezi is yet to be broken in top-flight football.

He has not conceded in three matches across all the competitions.

Buthelezi made his debut against Kaizer Chiefs in the Nedbank Cup. The Rockets emerged as 1-0 victors. Augustine Kwem was on the score sheet at the iconic Moses Mabhida Stadium.

After his sparkling debut against Chiefs, the Nquthu born goal-minder recorded his second clean sheet against Swallows FC in the DSTV Premiership tussle at Dobsonville Stadium.

He followed that with his third clean sheet on the trot on Tuesday against AmaZulu at the splendid Moses Mabhida Stadium.

“I’m happy with the opportunity that the club has afforded me. I’ve been working very hard to earn my place for the past few months,” Buthelezi elaborated.

His contributions have steered the Rockets to number 13 from the 16 on the log.

“I want to thank Greg Etafia who is our goalkeeper coach. Ever since he arrived here, he has been pushing me. I’m grateful for the opportunity,” he added.

Buthelezi was compelled to wait for his opportunity for one and half year.

“When I made my debut, I wasn’t afraid. The only thing I was worried about was what my debut was going to be like.” Buthelezi detailed.

Galaxy will face Mamelodi Sundowns in their next assignment at Mbombela Stadium.

“I want to help the team move out of that relegation zone. I also want to keep more clean sheets. I want to keep that number one position.” Buthelezi concluded.