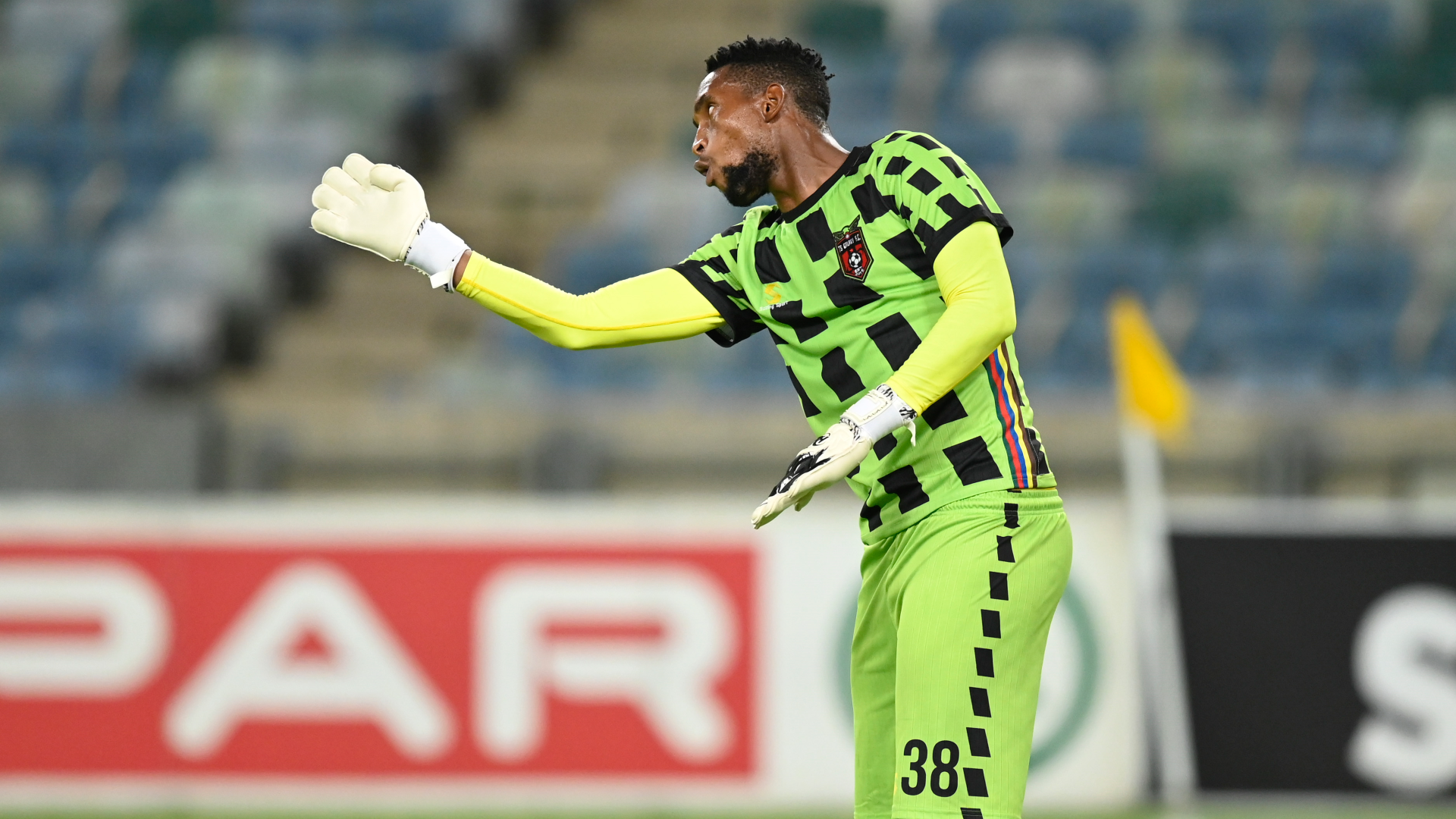 Buthelezi stabbed is in a hijacking incident

Buthelezi and his brother were returning from visiting their ailing mother when they were cornered by car hijackers at a petrol filling station in Soweto. They both suffered stab wounds and were admitted to the hospital. Buthelezi is in a stable condition even though his brother is said to be critical.

The 23-year-old, who is yet to concede a goal at the highest level, rose to prominence at the start of this year when he made his PSL debut in the Nedbank Cup 0-1 win against Kaizer Chiefs a fortnight ago. He went on to keep two consecutive clean sheets in the Dstv Premiership matches against Swallows and Amazulu.

His family has asked for privacy while they are trying to deal with this unforeseen circumstance.

TS Galaxy FC is appealing to the masses to afford Buthelezi and his family privacy during these trying times.

The club will not be commenting further on the matter until further notice.