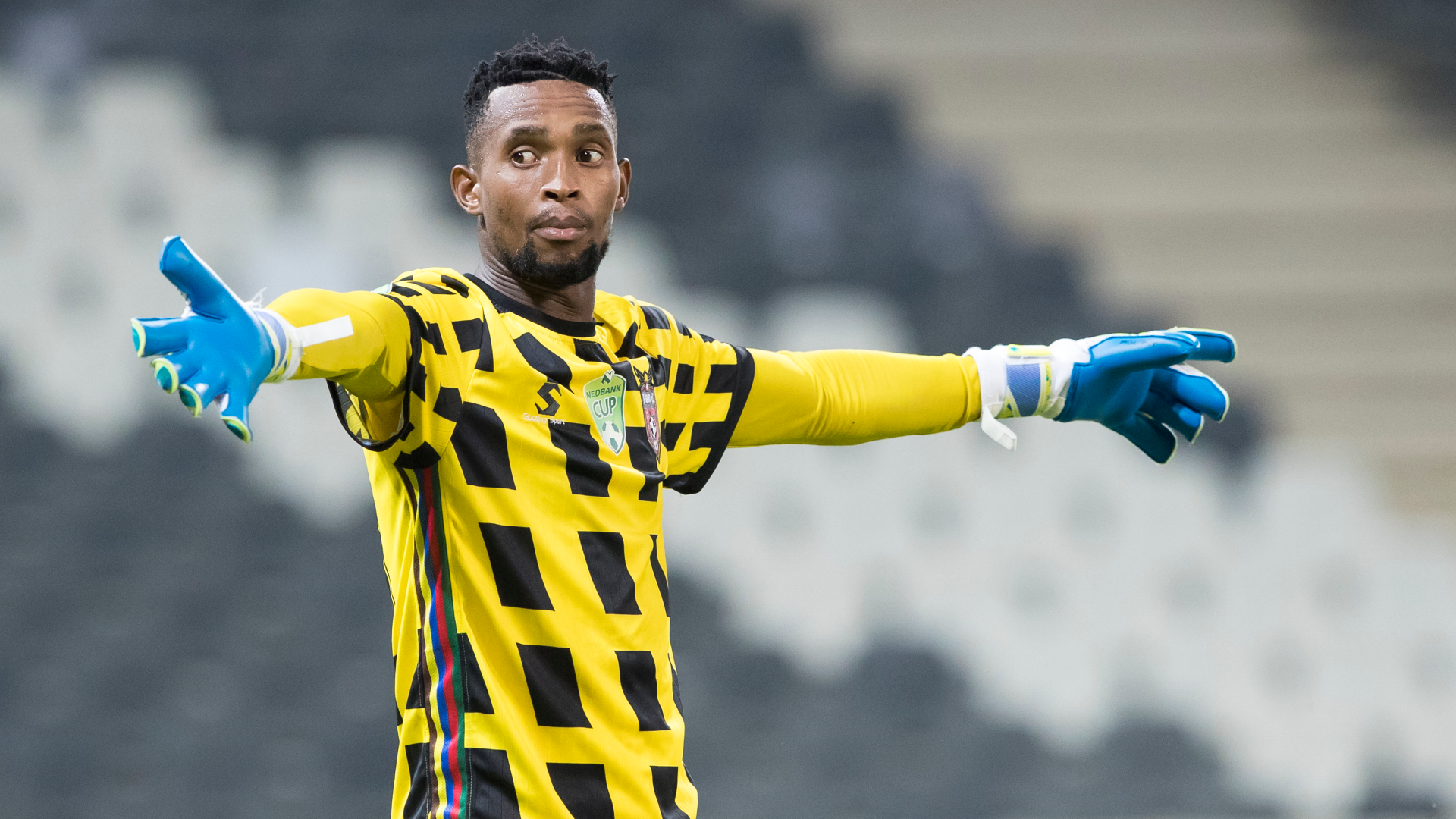 Buthelezi opens up about the hijacking incident and thank the supporters

MELUSI Buthelezi has opened up about the horrific incident that occurred two weeks back when he was visiting his ailing mother in Soweto.

The 25-year-old net-minder was involved in a car hijacking incident in Soweto.

He was stabbed in his chest as he was trying to defend himself against the perpetrators.

Buthelezi was with his brother when the incident happened. They were rushed to the hospital and the car was recovered.

“I feel good. I’ve fully recovered. I don’t feel any pains where I got stabbed. My brother is also okay. I was in touch with him, I can assure you guys, that he is in the right frame,” Buthelezi detailed.

He made his Premier Soccer League (PSL) debut against Kaizer Chiefs in the Nedbank Cup victory at FN Stadium at the start of the year and has not looked back since then.

“We visited my mom who is located in Soweto where he is staying with my brother. When we got back around, six or seven in the evening, two guys got out of their car and came to my car. In an attempt to defend ourselves, we got involved in a scuffle which resulted in our stabbing. They ended up taking the car but fortunately for us, the track was able to recover the car. They also took our belongings,” he explained.

Buthelezi is yet to concede in open play since making his debut against Chiefs. He has featured in four games for the Rockets and conceded a penalty against Baroka FC at Mbombela Stadium in the Nedbank Cup this past weekend.

“We didn’t open any case. We didn’t see the need to do that because the evidence would have been very minimal since there are no cameras where we were at. I also wanted to let this go off my mind so that I can focus on my game. If I opened a case, it was going to disturb me. God will answer for me. I’ve put all in his hands,” Buthelezi elaborated.

He made his return to action this past weekend against Baroka after being involved in a car hijacking.

“Mentally and physically, I’m okay. By nature, I’m a very strong person. I want to thank everyone who showed me support during times of turbulence. All your messages played a pivotal role when I was going through the most.” Buthelezi stated.