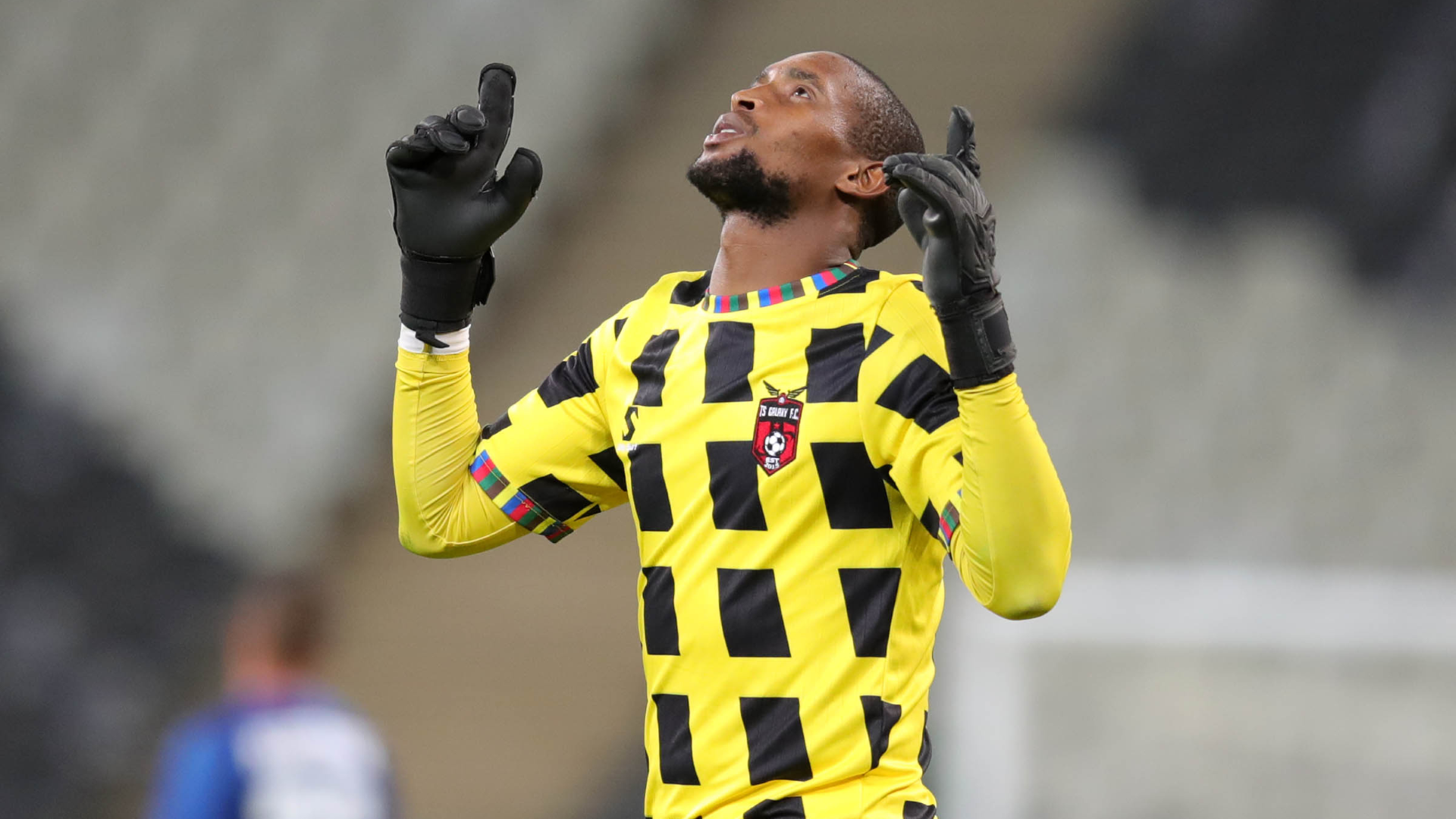 Buthelezi happy with his national call-up

Following his blistering start to the new season where he kept five clean sheets in the first five matches, Melusi Buthelezi was rewarded with the Bafana Bafana call-up.

The 24-year-old netminder has been in scintillating form for the Rockets between the sticks.

Bafana will square off against Serria Leone and Botswana in two friendly matches in the upcoming Fifa break.

“I’m happy to be called up to represent my country. I want to thank the coaches and all my teammates. They have played a pivotal role in my success. I’m appreciative of their support. I’ll also like to thank the chairman for the opportunity,” Buthelezi explained.

The Nquthu-born goal-minder is the hot favorite at this stage for the Goalkeeper of the Season gong.

“I did expect the Bafana Bafana call-up because I’ve been doing well but having said that, it doesn’t mean that if I didn’t get the call-up, I was not going to stress. I’m happy with my performance. If I stay consistent, all the good things will continue to follow me. Everything in life has got its time and I believe that this is the time,” he added.

The Rockets will face Richards Bay FC in the DSTV Premiership encounter on Sunday at 5.30 pm.

“All the positive things that are happening will motivate me. There are a lot of positives since I started playing.” Buthelezi elaborated.