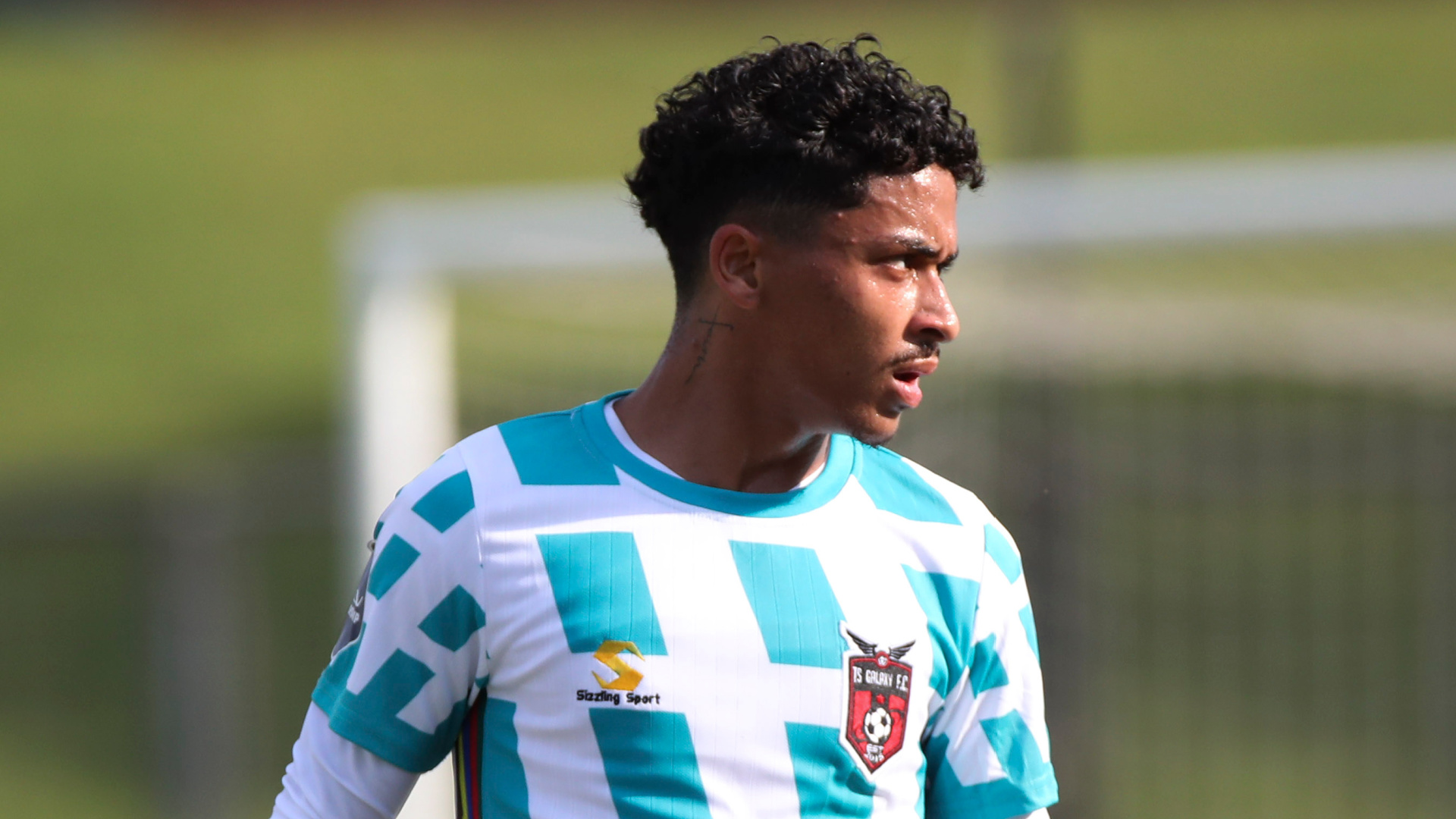 Brooks to face the World Champions

Ethan Brooks is set to face the reigning World Champions, France at the end of the month.

The TS Galaxy midfield maestro was announced this morning in the final 23 for Bafana will face Guinea and France.

Hugo Broos drafted Brooks in his squad and will be traveling to Belgium and France.

The senior South African National Team will face Guinea on the 25th of March in Belgium and then square off against the World Champions in Lille on the 29th of France.

Brooks will be facing the likes of Paul Pogba, Kylian Mbappe, and N’Golo Kante. The Bafana team will assemble next week Monday.