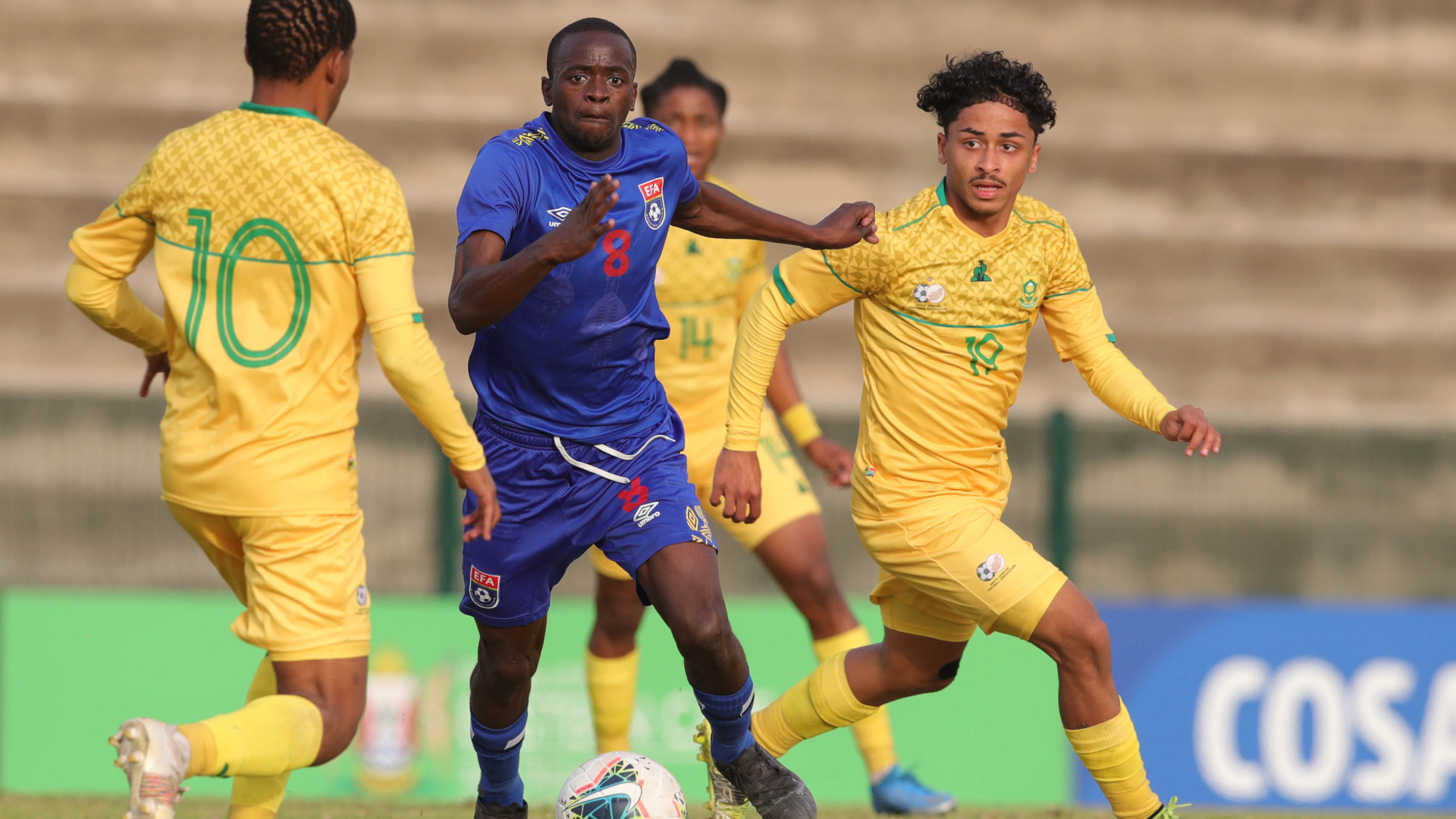 Brooks is on the verge of history

TS Galaxy midfield maestro Ethan Brooks is on the verge of capturing his first piece of silverware in top-flight football.

Brooks rose to prominence last season and has not looked back ever since he made his debut against Mamelodi Sundowns.

The 19-year-old will be one of the key players this afternoon when Bafana Bafana lock horns with Senegal in the final of the Cosafa Cup at Nelson Mandela Bay Stadium.

The match will kickoff at 3.30 pm. Brooks is currently enjoying his time in the Bafana setup.

All eyes will be on him to continue with his impressive displays. Brooks has been in a rich vein of form for the national team throughout the tournament.

Masilake Phohlongo will miss the final due to medical reasons. He has been one of the shining lights for Bafana Bafana.