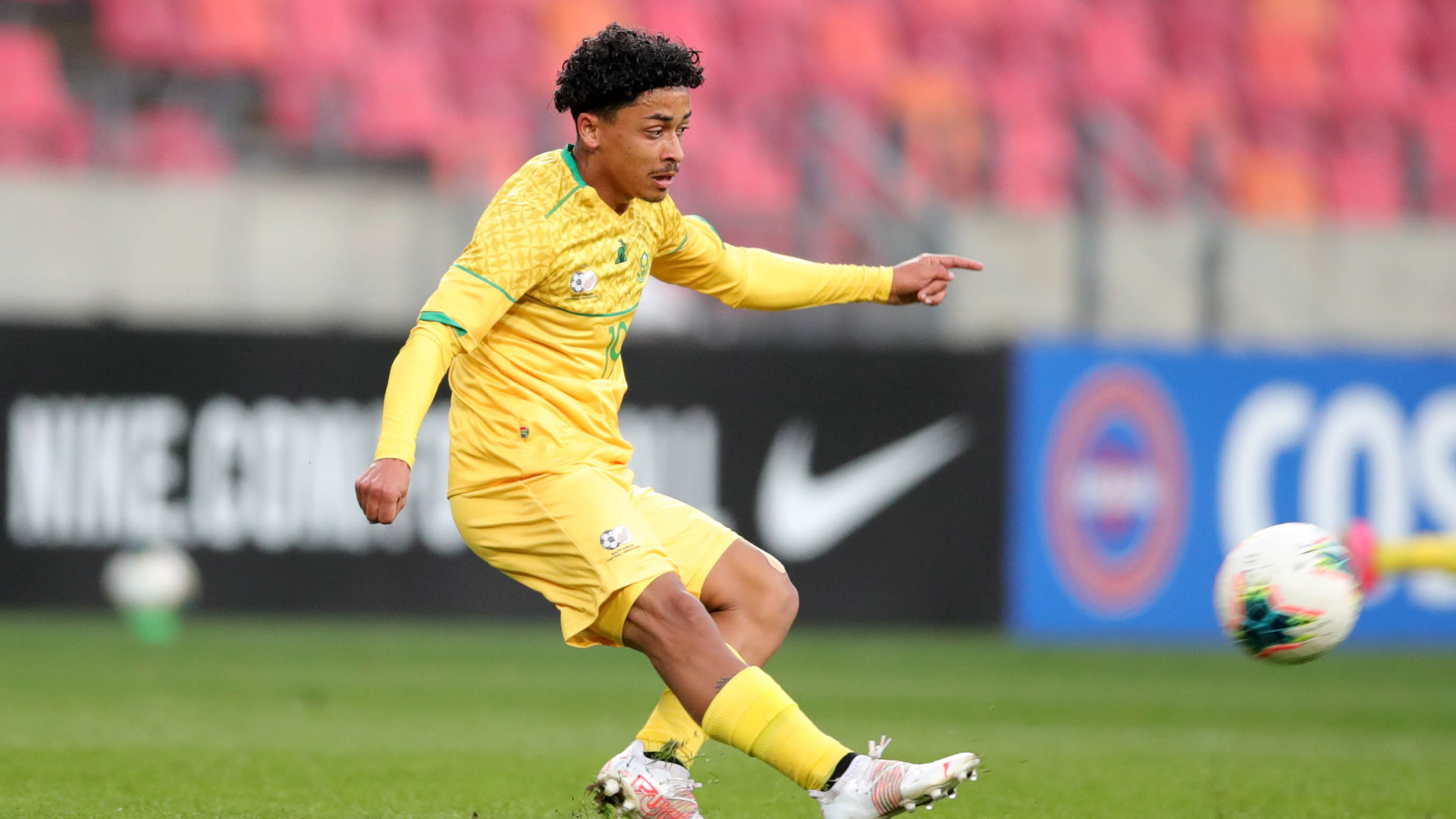 After being drafted in the list of 31 players that the new Bafana Bafana coach Hugo Broos selected last week, Brooks was again included in the final 23-man squad that will face Zimbabwe and Ghana next month in the World Cup qualifiers.

Bafana Bafana  played in the 2010 Fifa World Cup as hosts. They will begin their road to Qatar against Ghana and Zimbabwe.

After missing out on the Olympic Games, Brooks will be hoping to help Bafana Bafana end their barren run in World Cup qualifiers.

Brooks is slowly but surely becoming a household name in South African football.

At the age of 19, he has already tasted success with Bafana Bafana. Brooks recently lifted the Cosafa Cup with the national team.

The TS Galaxy midfield maestro made his debut for the senior national team in July against Uganda in an international friendly match at Orlando Stadium.

Brooks has not looked back since then. He played a pivotal role for the Rockets this past weekend as they held Kaizer Chiefs to a 0-0 stalemate in a DStv Premiership tussle at Mbombela Stadium.

All eyes will be on him when Galaxy entertains Stellenbosch FC at Danie Craven Stadium tomorrow at 5pm.