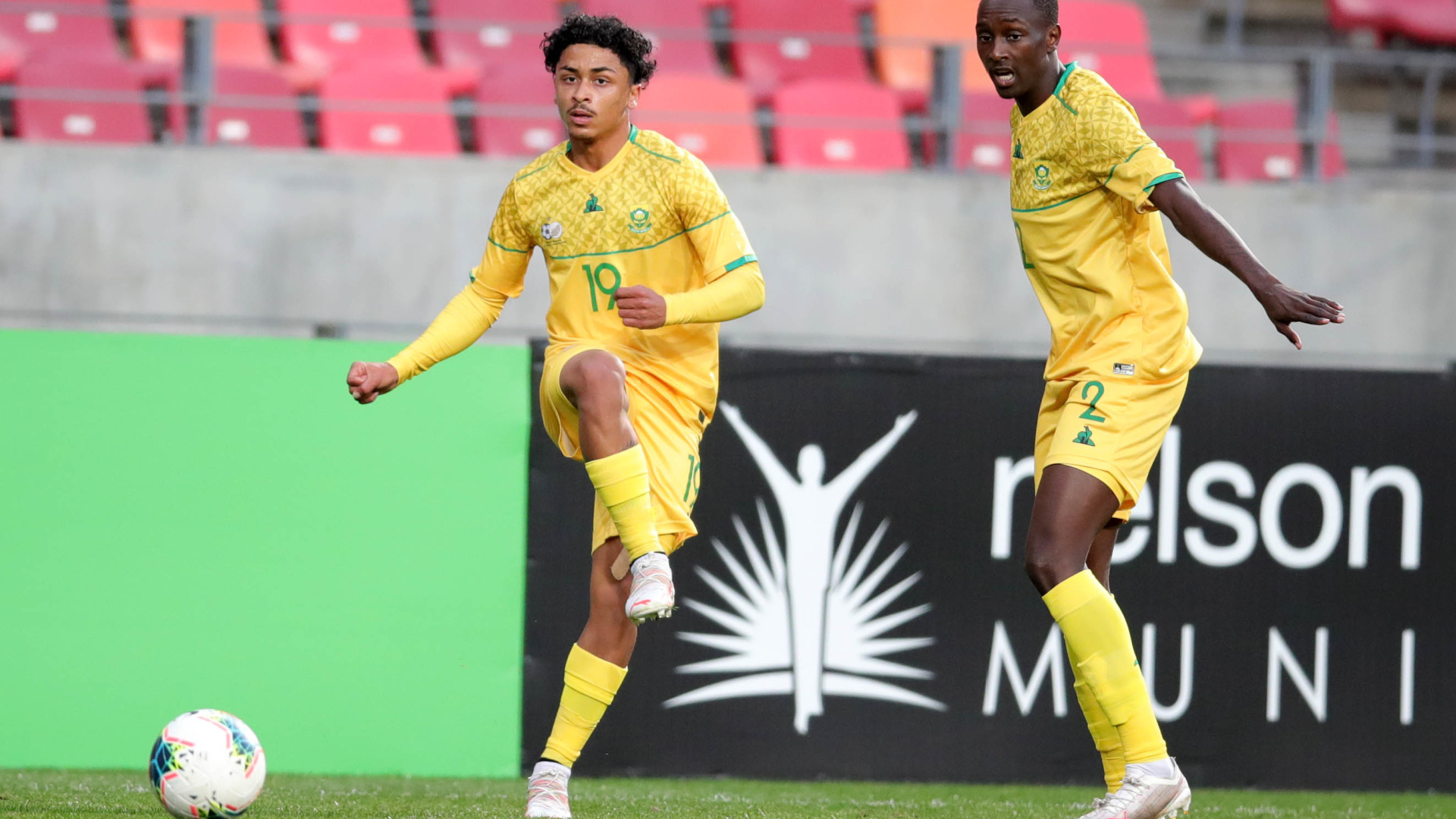 TS Galaxy midfield dynamo Ethan Brooks has set his sights on cementing his place in the Bafana Bafana team after propelling the senior national team to their 5th Cosafa Cup triumph.

Brooks dazzled in the Cosafa Cup for Bafana Bafana. He made his debut for the senior national team last month in an international friendly against Uganda.

South Africa will face Zimbabwe and Ghana in their opening two games of the qualifiers for the World Cup in September.

At the age of 19, Brooks is already taking South African football by storm and his future looks bright.

“I’ve learned a lot of lessons by participating in the Cosafa Cup, especially competing against different nations. I believe that the lessons that I’ve learned from the Cosafa Cup will help me to grow as a football player and as a human being in terms of mentality, physical and emotional.” Brooks stated.