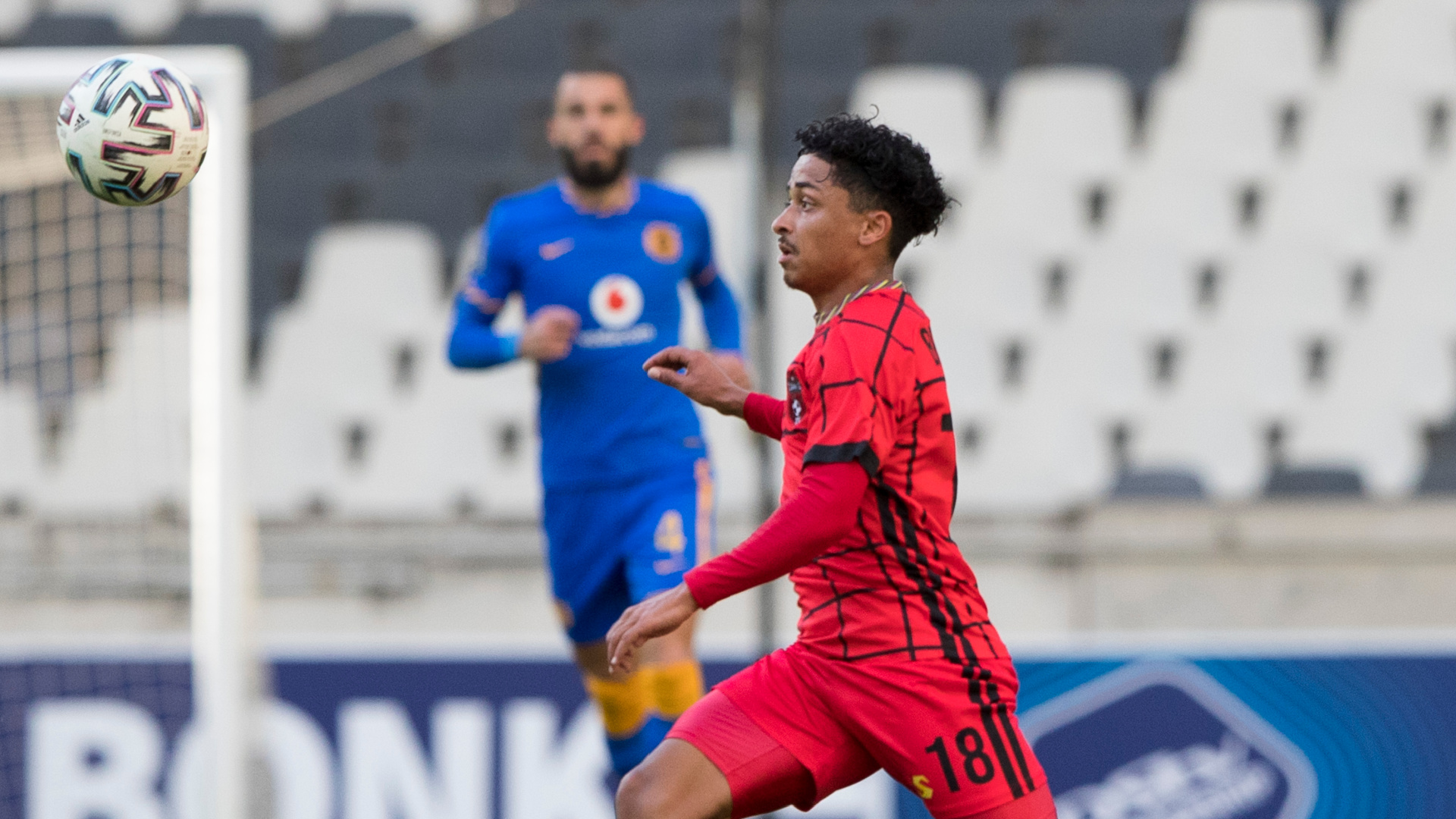 Brooks called up to Bafana Bafana

The 19-year-old will join the national camp today. Bafana Bafana will lock horns with Uganda in an international friendly match on the 10th of June 2021.

Brooks is on top of his game. His vigilant displays were rewarded with a call-up to the senior national team.

“Yes, Ethan has been called up. We are elated as a club and wish him all the best in the camp,” Sukazi elaborated.

Brooks featured in 12 league outings this past season.