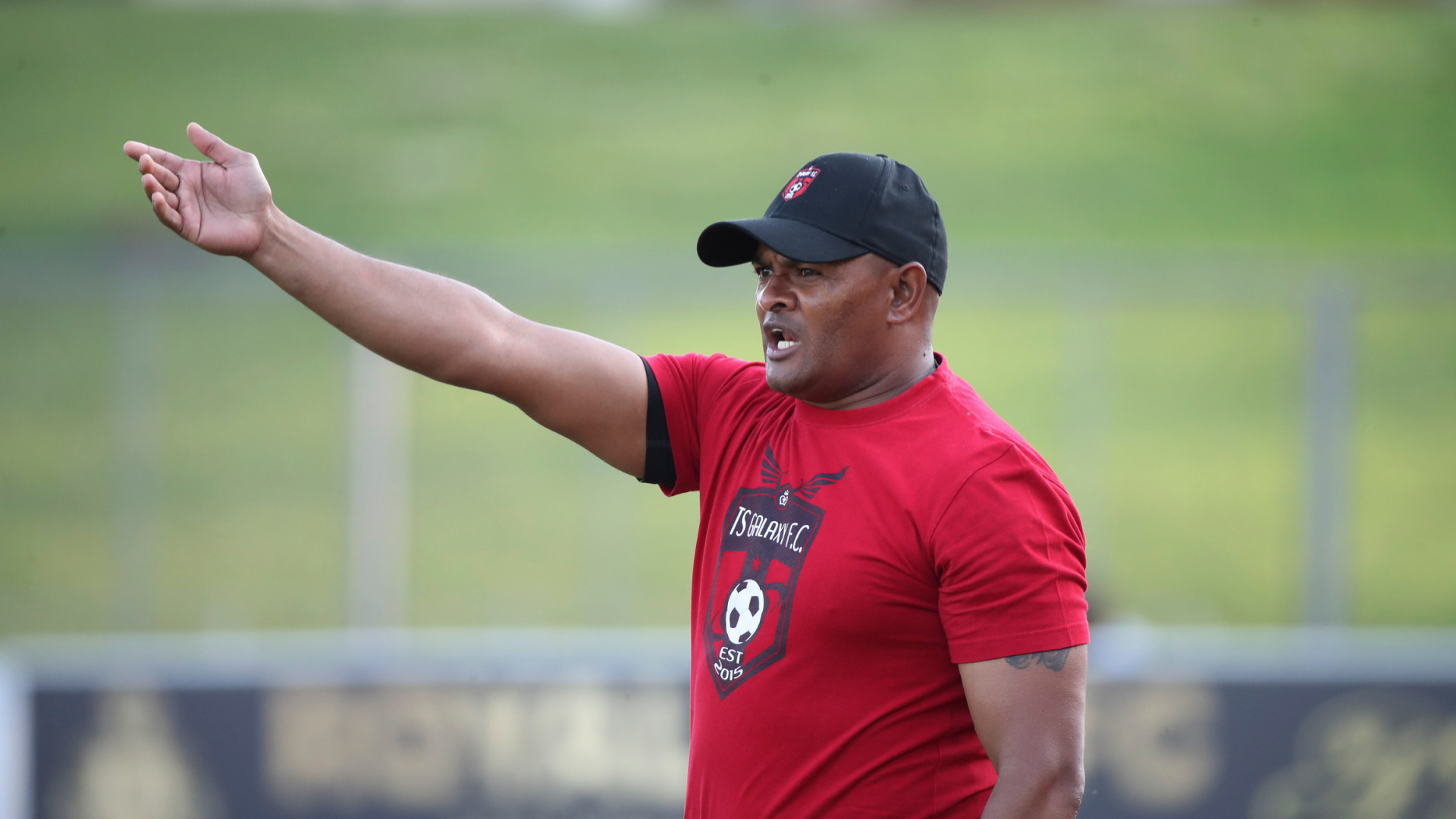 Bartlett has set his sights on fixing the defence

Defensive woes have been one of the major problems for TS Galaxy FC in the current season and the interim coach, Shaun Bartlett, has set his sights on fixing that conundrum.

After five games, the Rockets have been broken down 10 times. That’s an average of two goals per game.

“One thing that we need to change this season is to make sure that we don’t concede goals. To concede 10 goals in the first five games is a huge concern for us. That’s gonna be a priority for us as the technical team and as a club. It allows us to win games,” Bartlett explained.

Bartlett took over the coaching reins from Owen Da Gama on Monday. Da Gama departed the club following a string of poor results.

The Rockets are yet to lose at home in the current season.

“So far, we’ve done well at home. All we need is that first win under our belt. The sooner the better.” Bartlett stated.

The club has collected two points in two games at home having shared the spoils against Kaizer Chiefs and Lamontville Golden Arrows.