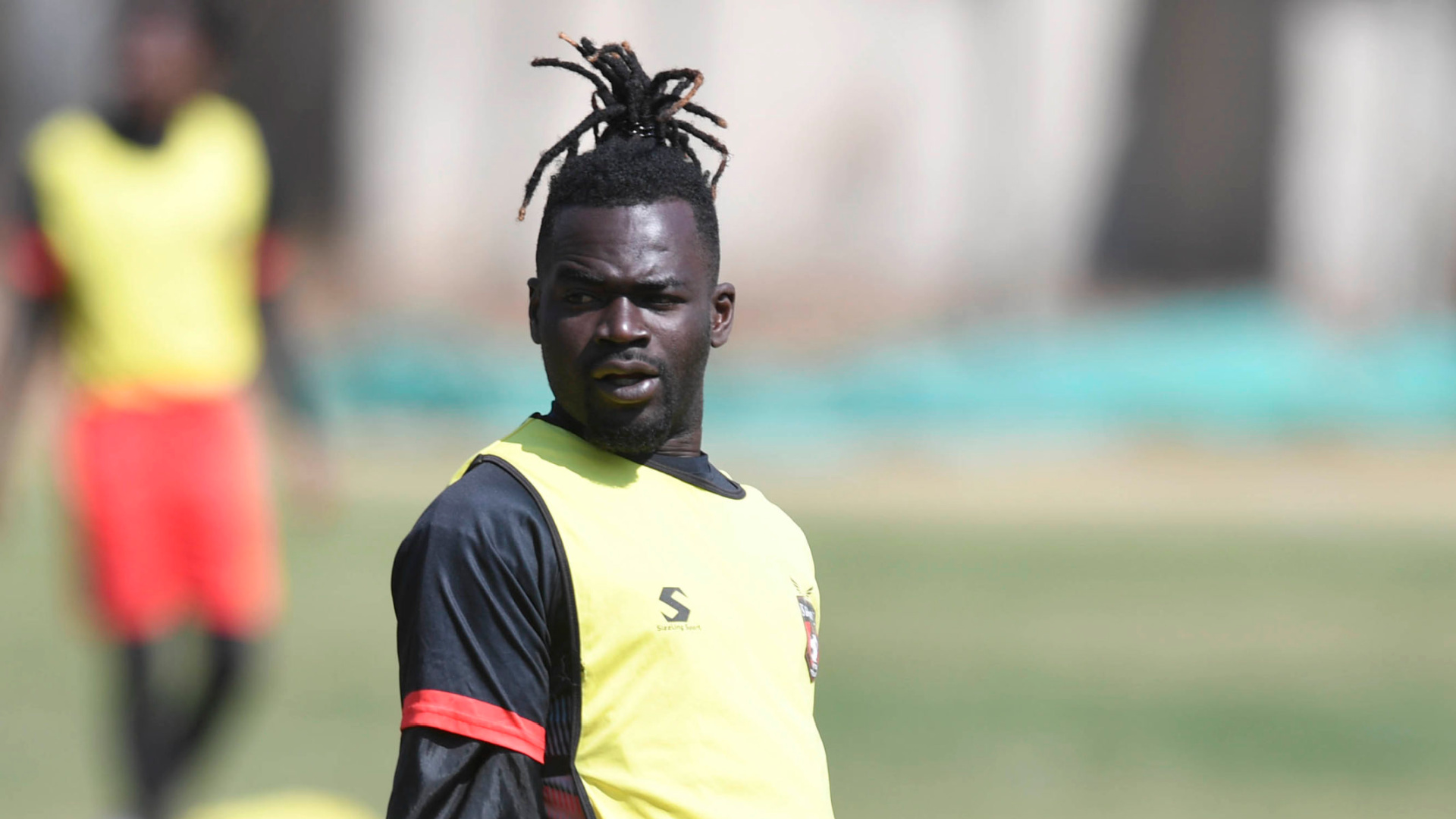 TS Galaxy FC marksman Mohammed Anas is desperate to open his account for the Rockets.

Anas made his debut for Galaxy this past weekend against Kaizer Chiefs at the iconic Mbombela Stadium.

He came on as a second-half substitute. Augustine Kwem made way for him. The match ended in a 0-0 stalemate.

Speaking with the TS Galaxy website, Anas revealed that he wants to get off the mark as soon as possible for the Rockets.

“I was upset with myself yesterday. I had a glorious opportunity but I fluffed it. As strikers, we don’t normally get a lot of chances. Every chance that you get, you have to be clinical. I won’t put my head down. I need to fight more. The target is still 15 goals,” Anas explained.

Today, the Rockets will battle it out for maximum points against Stellenbosch FC at Danie Craven Stadium at 5pm.

The game is not on television but will be streamed across all our social media platforms.

“Stellenbosch is a hard-running team. They are very dangerous from the flanks but we have competent full-backs that I trust. We want three points there in Stellenbosch,” he added.

After one game, the Rockets have amassed one point.

“Massive positives we can take from the game against Chiefs. We did well considering Chiefs have been in competitive action for the past two weeks. It is a game that we could have won.” Anas elaborated.